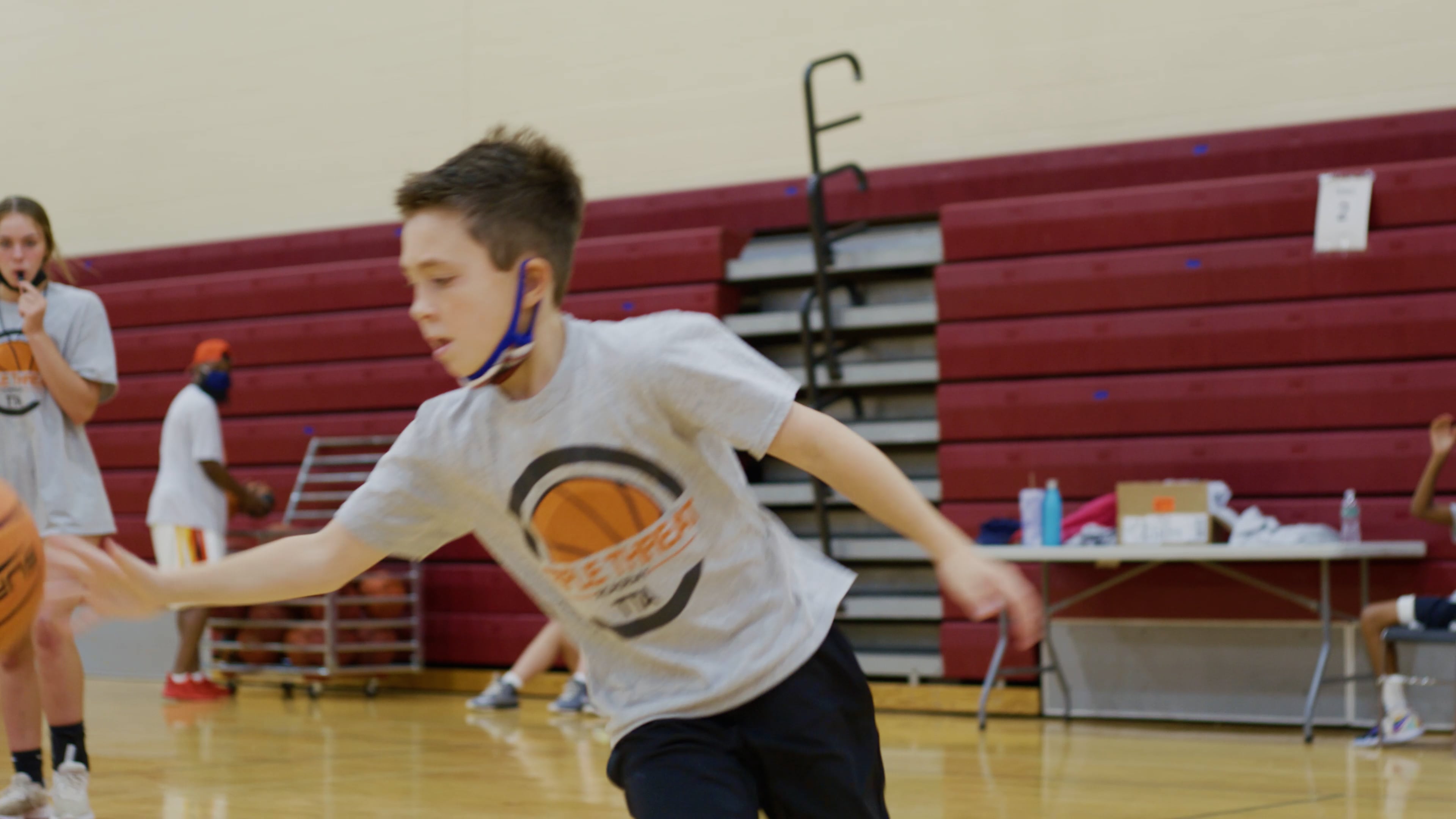 Danny Oglesby played his high school basketball at Hamden Hall Country Day School in Hamden CT, where he was a 5 year starter and won 4 New England Class D Championships.  Coach Oglesby was a 3 time New Haven Register All-Area Selection and area MVP.   He is also the state's all time leading scorer with 3,049 points scored.  Following his high school career, Coach “O” earned a scholarship to the University of South Florida where he played for ESPN analyst Seth Greenberg.  Coach “O” then finished his playing career at Fairfield University under coaches Tim O’toole (Pitt Associate Head Coach) and Ed Cooley (Providence College Head Coach).  Following his college playing career, Coach “O” began coaching for the grassroots AAU program CT Select in which he is also an alum.  There he coached the 16U and 17U team for director Wayne Simone, and finished in the top 16 in the country in 2010 with the 17U team.  Coach Oglesby became the varsity assistant coach at Hamden Hall Country Day school in 2013, and associate head coach in 2018.  During his time at Hamden Hall, the Hornets won two Fairchester Athletic Association Championships, and a NEPSAC Class B New championship in 2018.  In 2020 Coach Oglesby became the Head Basketball Coach at North Haven High School.  Coach Oglesby has a wealth of basketball experience and knowledge and passion for the game and helping kids.

Victor was a 3 year starter at Hamden Hall Country Day School in Hamden, Connecticut, where he reached 1,000 points, and finished as the all time leader in assists in a game, season and career. He spent his summers playing in one of the best AAU programs on the East Coast in East Coast Elite which has turned into WE-R1. From there he was recruited to play basketball in college and chose Saint Anslem College in Manchester, New Hampshire where he played off the bench as a freshman and then as a two year starter during his junior and senior years. Following his college career, Victor was offered two opportunities to play professional basketball in Spain and Greece. He returned to the game by coaching individually with young kids, high schoolers, college and professional athletes. Victor then moved into team coaching, first with CBA in the AAU circuit and currently as the assistant coach at North Haven High School. He is also the founder of RespeCT Hoops which is an organization that was born of the desire to provide affordable, quality training for athletes of all ages and levels by current and retired pro and collegiate athletes in their own communities. Currently Victor trains over 50 athletes and works personally with 3 individual AAU Programs. His strong love of basketball gives him the passion to help the future of the game.

Triple Threat Basketball Academy is a basketball camp dedicated to enhancing and improving the fundamental skills of Boys and Girls aged 7-14.  TTA will give each camper an opportunity to learn the game of basketball from the best coaches in the area in a fun, encouraging, energetic and competitive atmosphere, while campers take their game to the next level.

Please don’t hesitate to contact us with any questions

We look forward to seeing you at camp!